The project aims to reconstruct the existing railway lines between Kayaş, Ankara and Sincan, and separate and designate these lines as high-speed train line, conventional railway line and suburban railway line. As such, all stations and platforms will be rebuilt to comply with underground metro standards. Within the scope of the Başkent Ray project, the number of lines between Ankara and Behiçbey will be increased from four to six, the number of lines between Behiçbey and Sincan will be increased from three to five, and the number of lines between Ankara and Kayaş will be increased from two to four. Additionally, all stations will be reconstructed to comply with the underground metro standards. As part of the project, filling work was carried out and land was excavated for routes and engineering structures; 25 stations were built, rail line was laid; overpasses, underpasses, pedestrian overpasses and pedestrian underpasses, culverts and metro connection crossing were built; and, in addition, electrification, signalization and telecommunication works were completed. By integrating the project with the other public transportation system of Ankara, it is planned to increase the annual number of passengers from 15 million to 60 million and the service frequency to every two minutes. 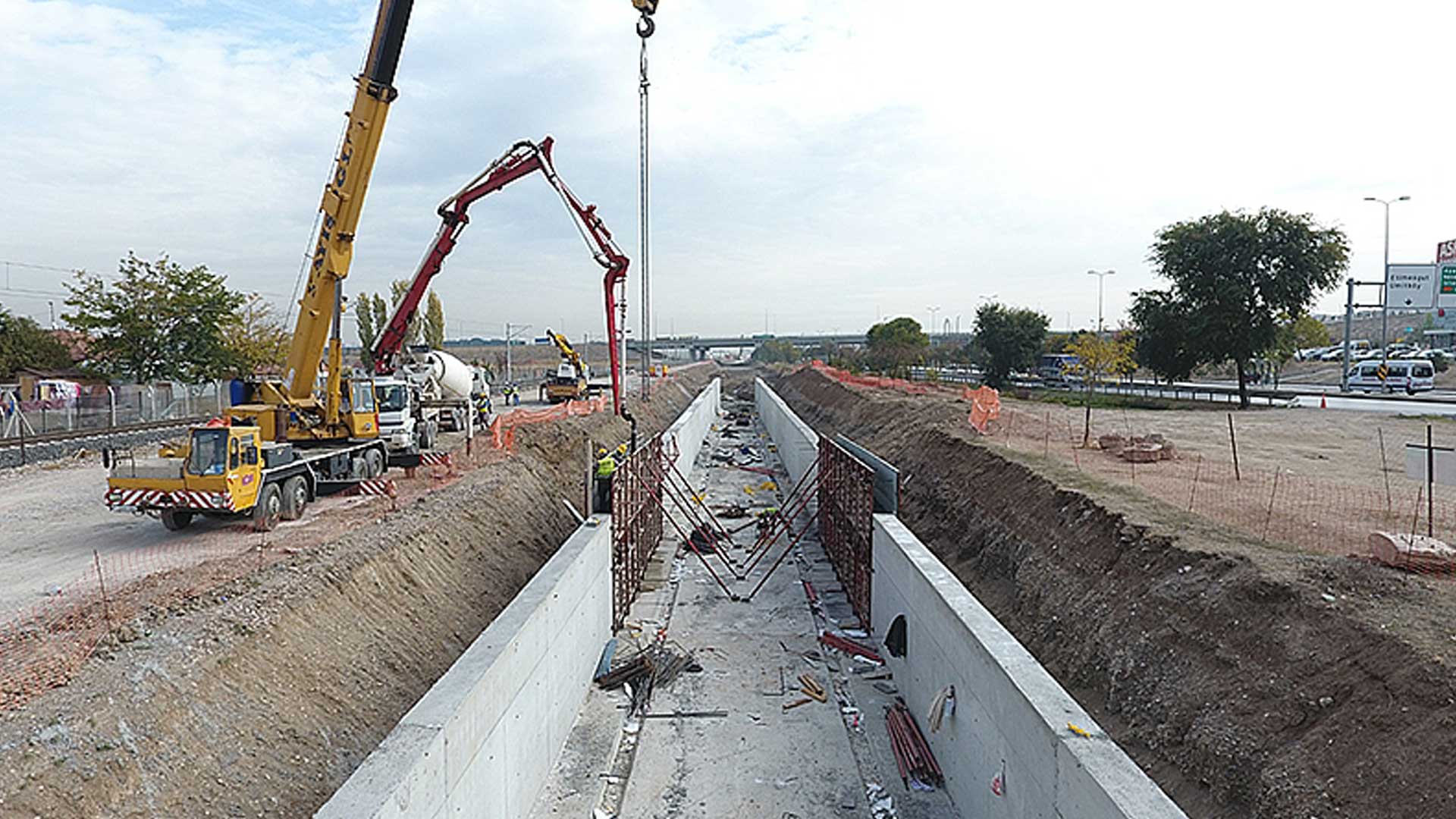 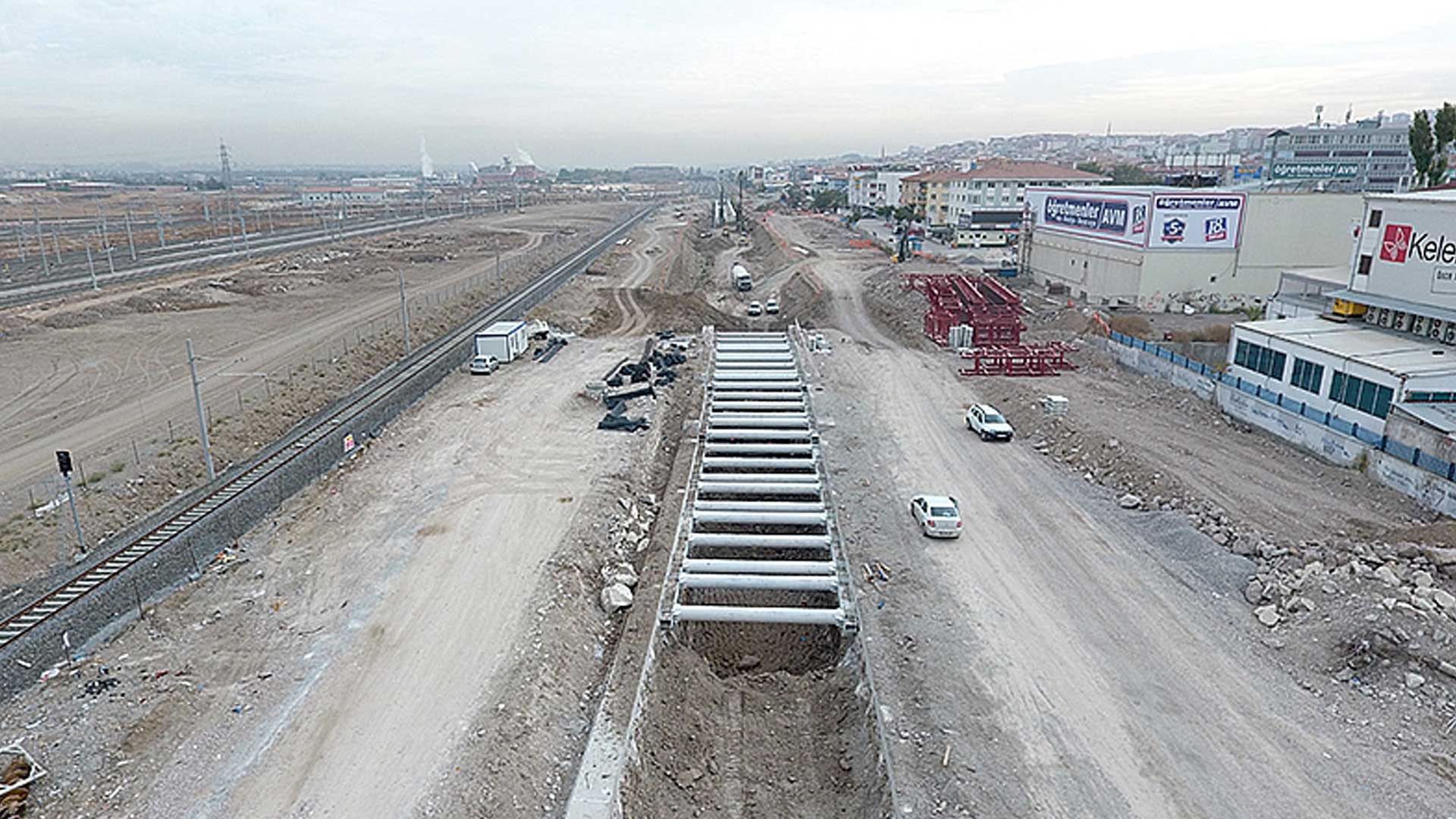 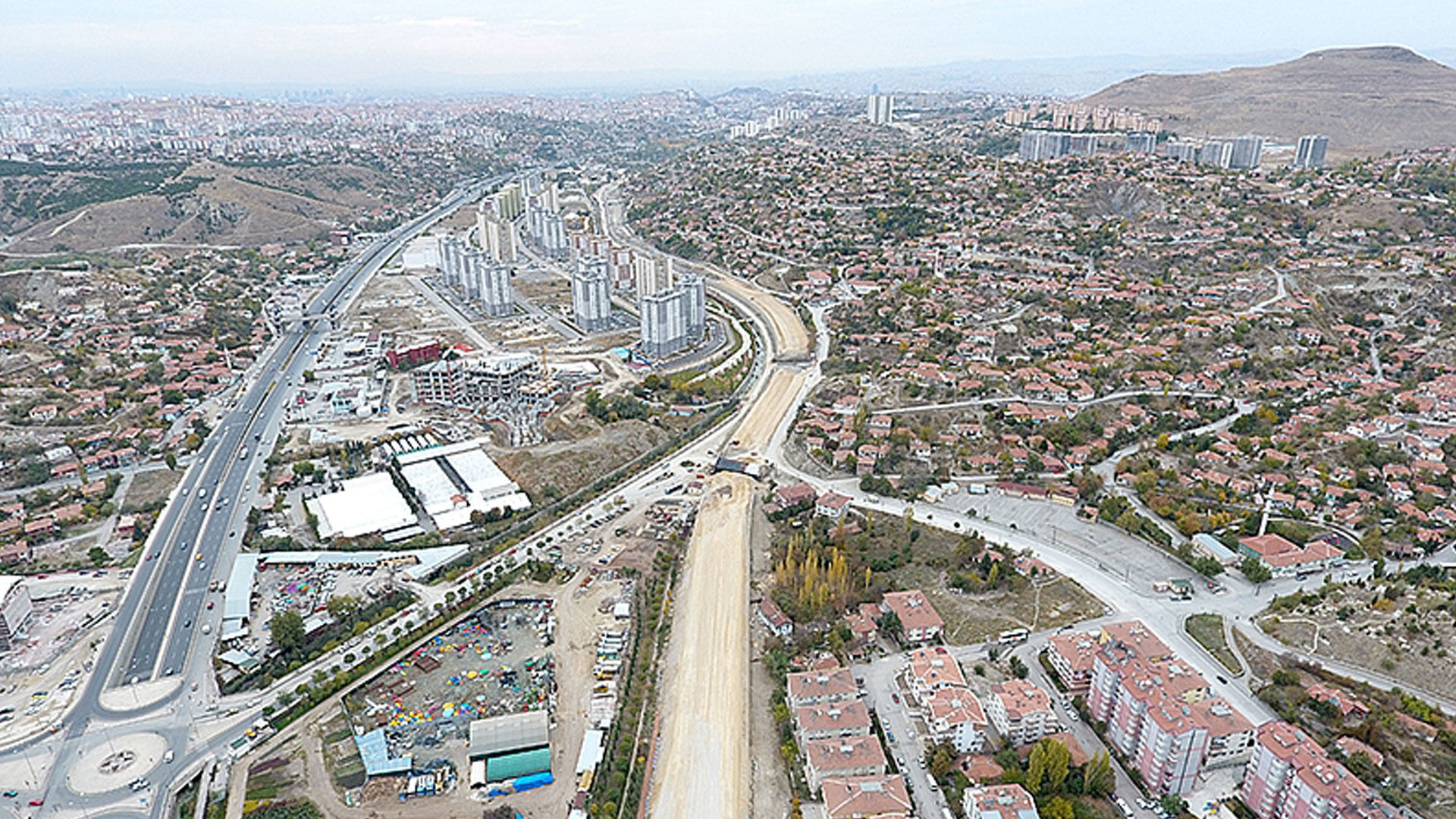 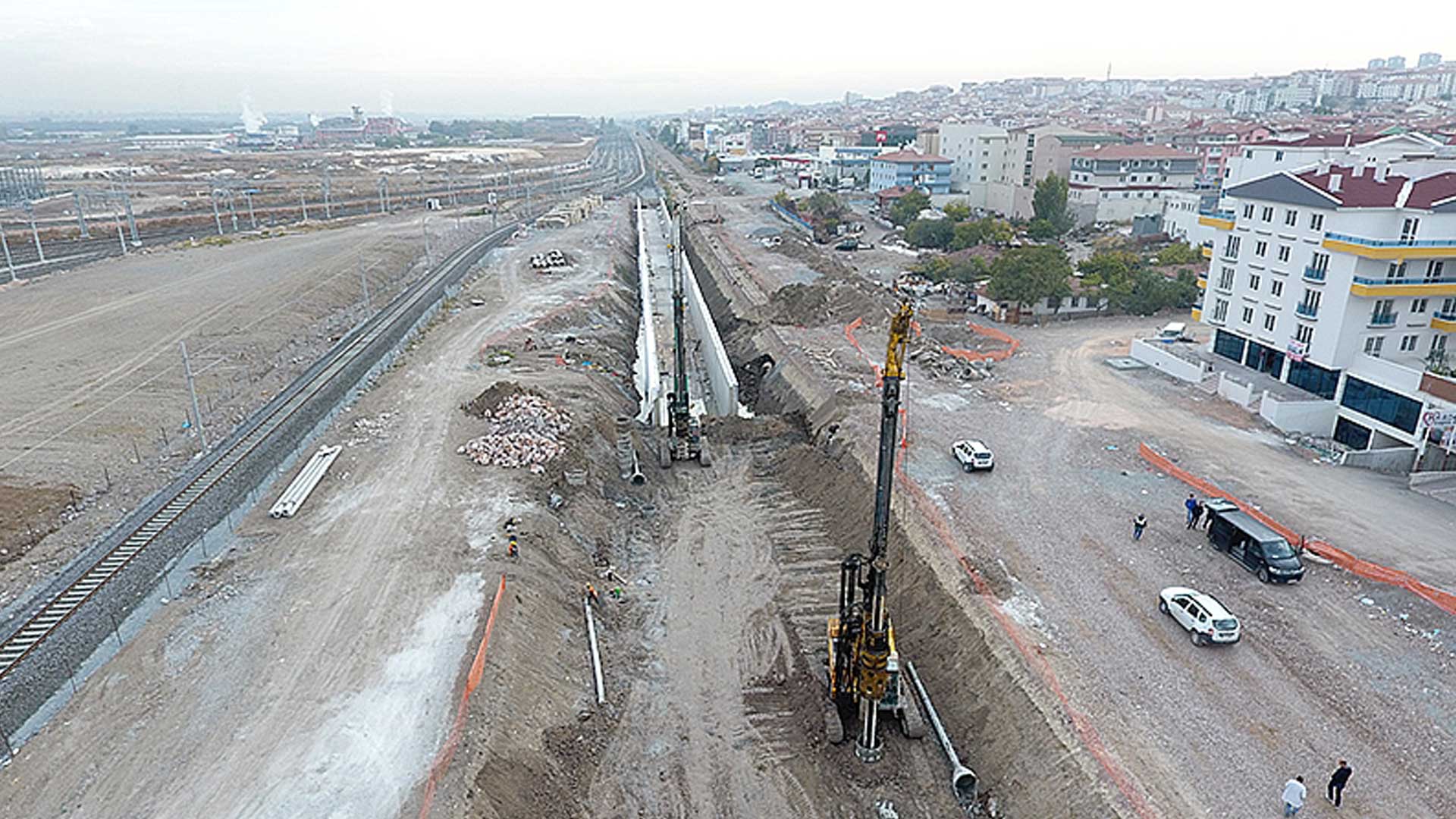 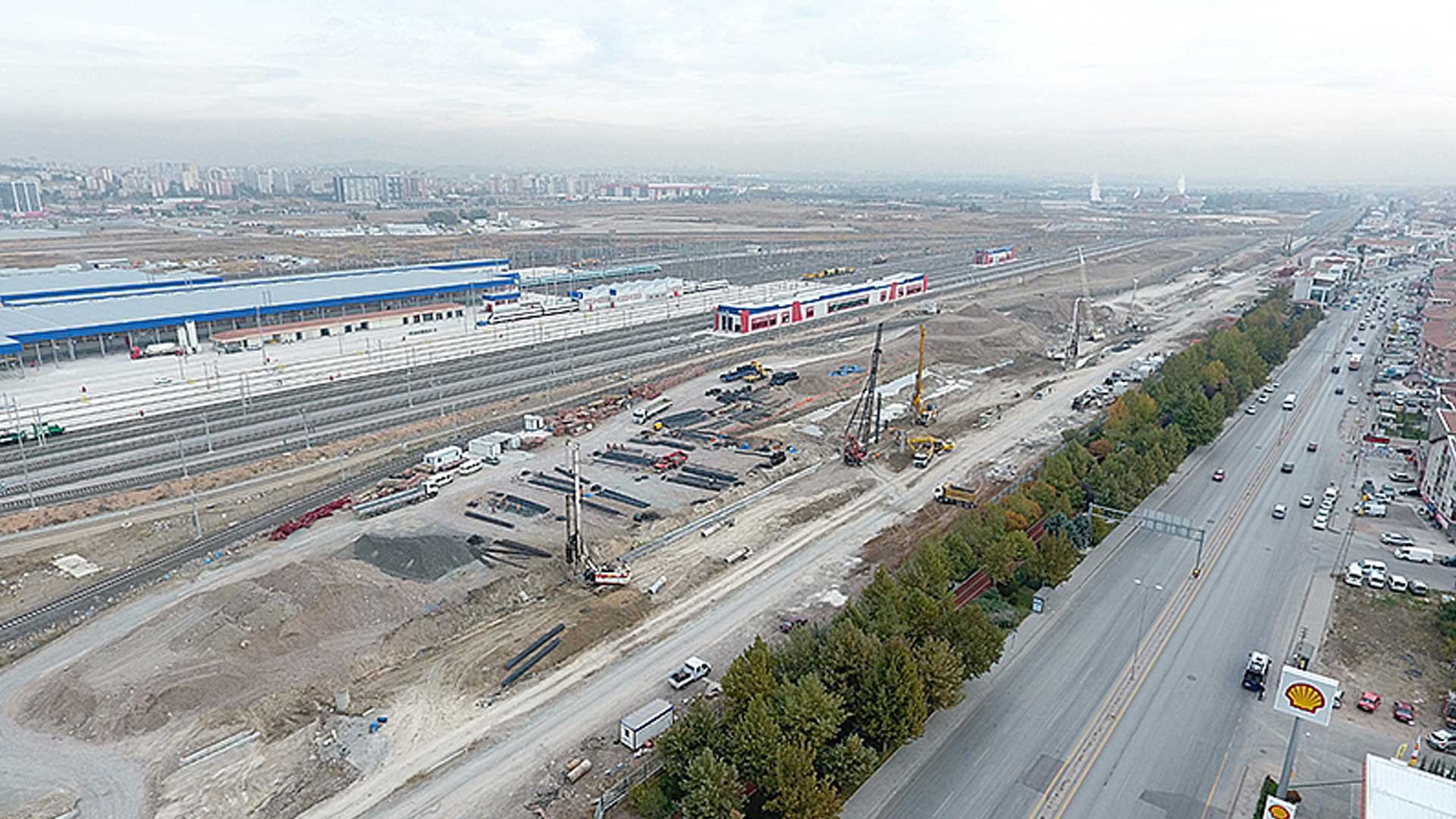 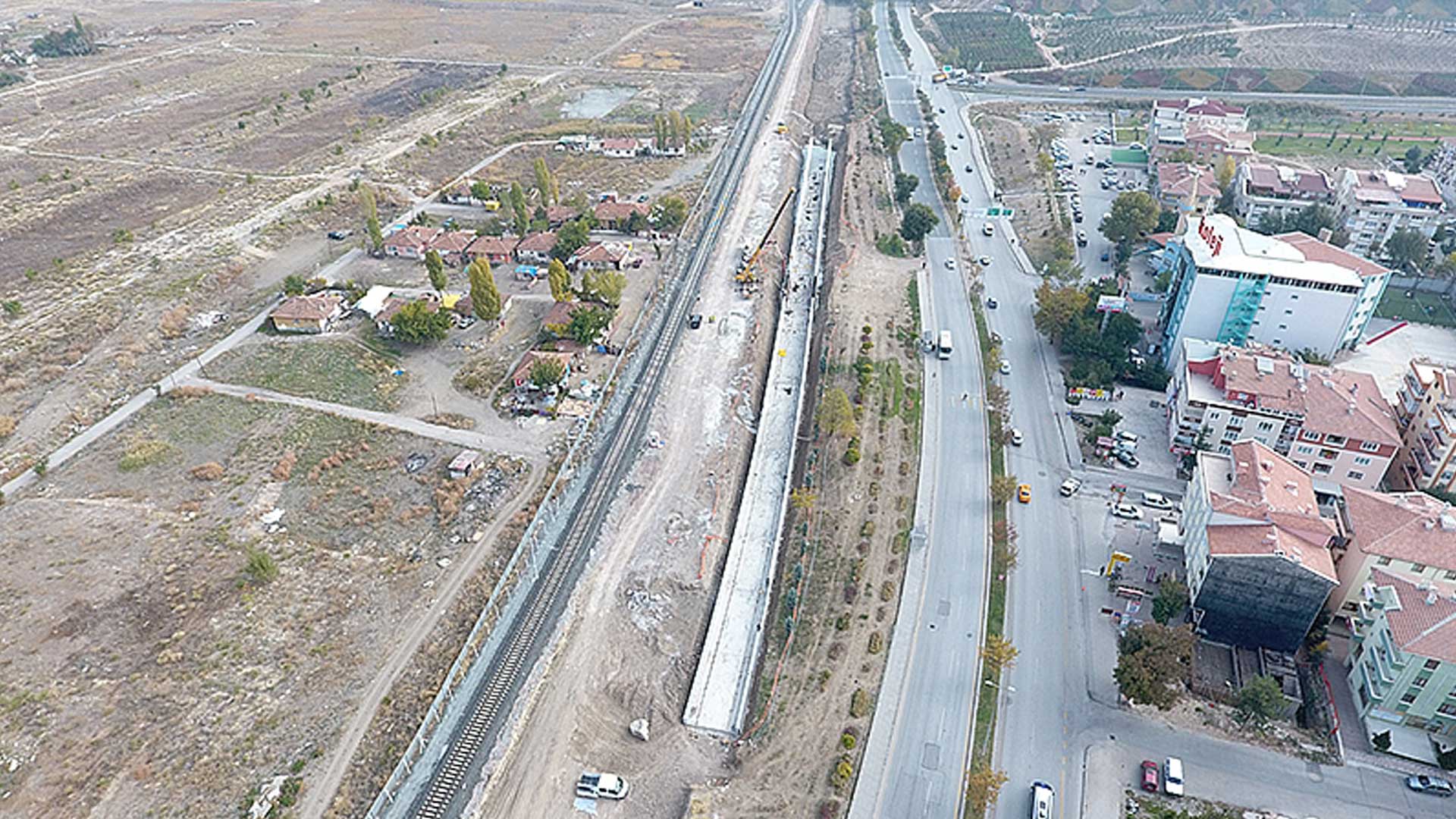 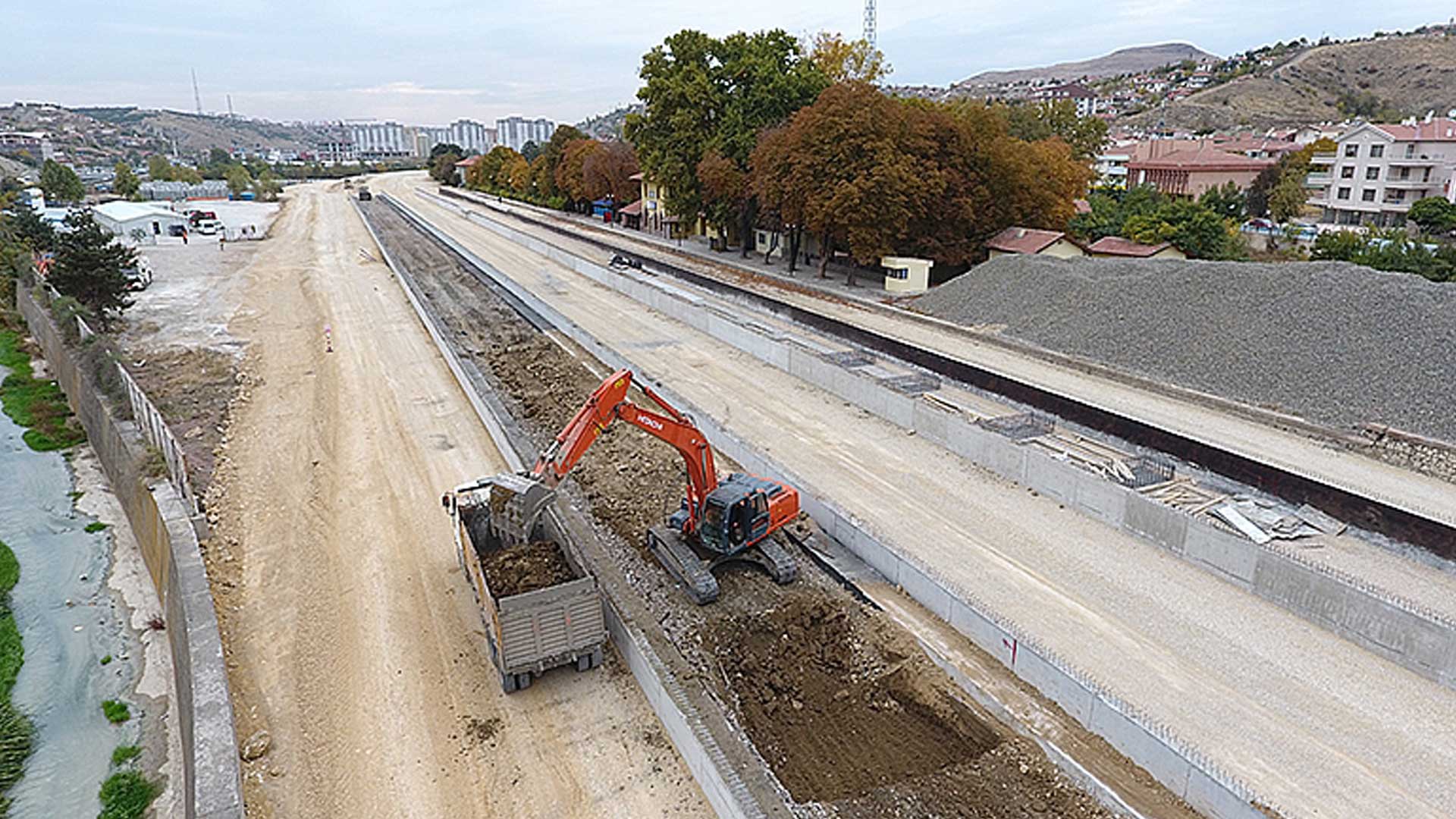 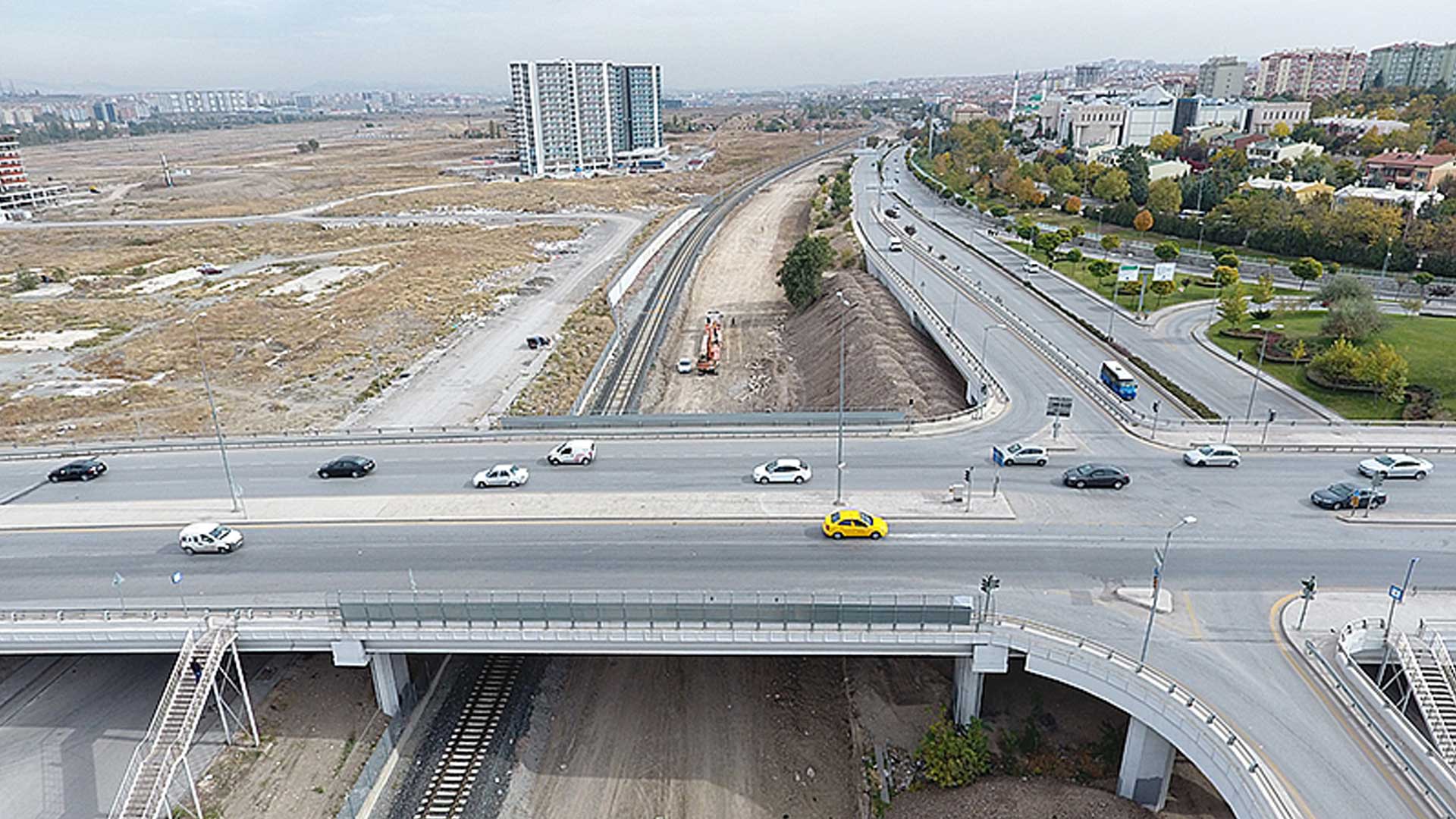 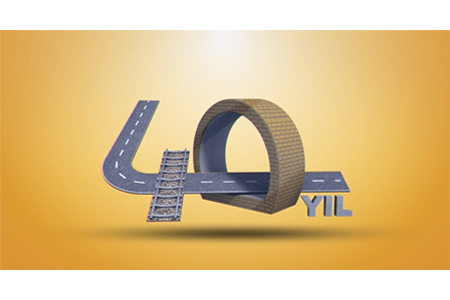 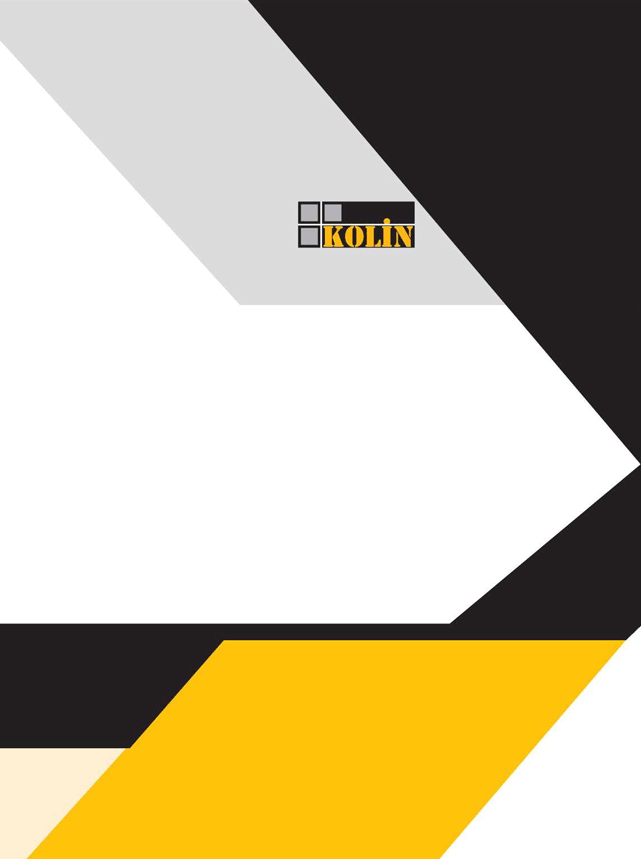 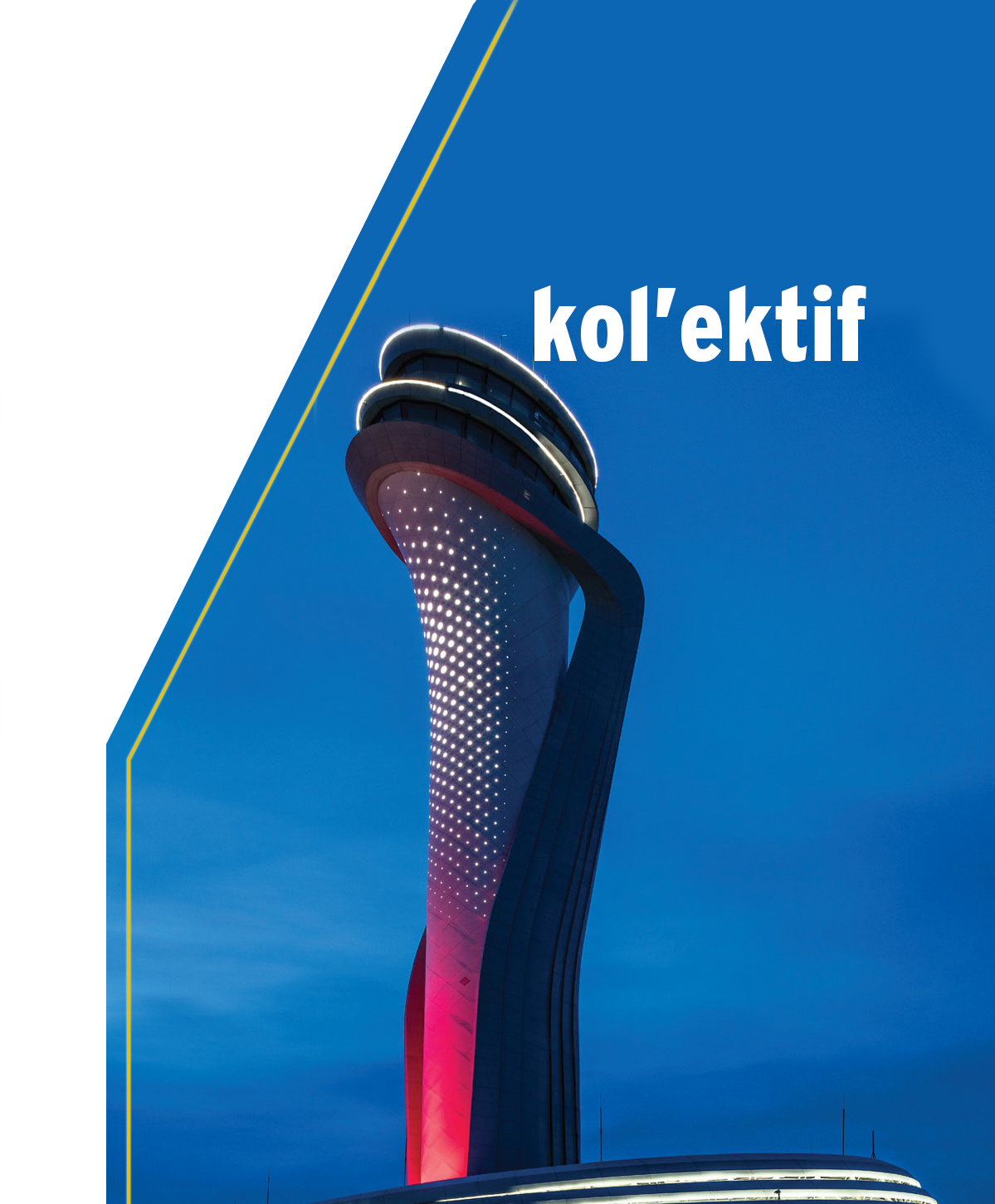